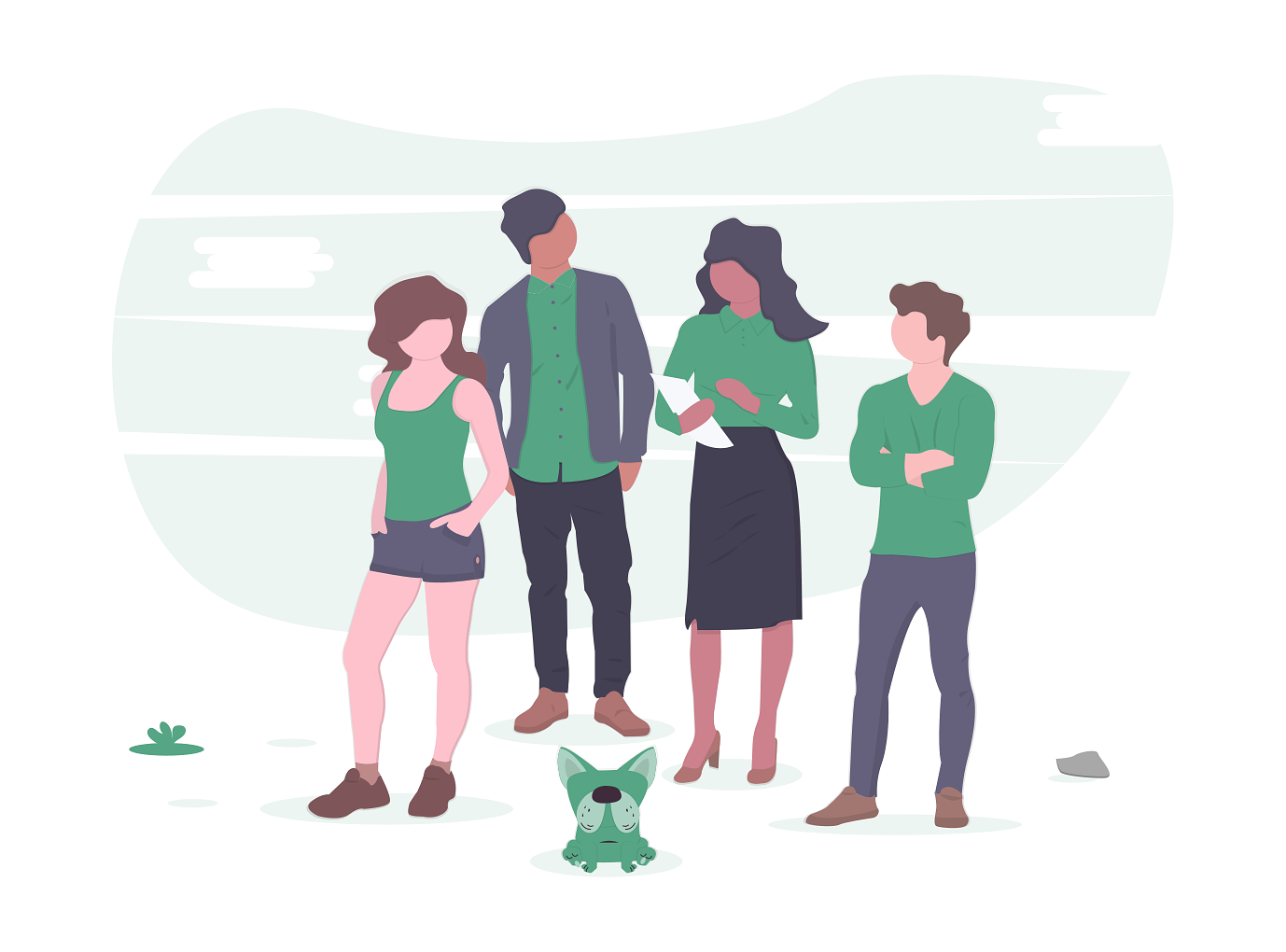 Total CO2 Reduced by Our Members

Touring the landfill with Mike

After reading about the Hilltop Landfill project, I decided to call Mike Gailliot, the owner to see if it would be the right project for CarbonSpace. He ended up inviting me to come to the landfill for a private tour. As soon as I arrived, it quickly became clear to me that his project is exactly the type of project we should be supporting. Despite a very rainy and muddy day, Mike gave me a two hour tour where I learned more about Mike's background and saw the carbon capture system in action.

Who is Mike and why should we help him?

Mike Gailliot is really an unsung hero of environmental sustainability. In college, Mike majored in geology with a focus on environmental studies. So when he was given the opportunity to help run his family's landfill, he wanted to make sure he did things the right way. By installing a carbon capture system at his landfill, Mike has single handedly reduced 500 million pounds of CO2, equivalent to the annual carbon footprint of 11,000 people. Mike recently took up beekeeping at the landfill and also decided to join us as a CarbonSpace member himself!

Why does the landfill generate harmful methane gases?

For over 30 years, the landfill collected construction debris like wood, concrete, and drywall from new home construction and renovation projects. Over time, bacteria in the ground breaks down these materials and creates methane gas. Because methane gas captures 25x as much heat in the air as CO2, landfills are one of the largest sources of carbon emissions in the United States. Rather than letting the methane gas seep out into the air, Mike installed equipment to capture and destroy as much of it as possible.

How does the carbon capture system work?

Since there was already a cover over the landfill, drilling pipes 75 ft into the ground allowed the gas to be vacuumed out and filtered so that it can be burned off as cleanly as possible.

Where does our money go?

To pay for the installation and maintenance costs, Mike sells carbon credits to people like us who want an easy and effective way to fund large scale carbon footprint reduction projects.

Monthly price
Carbon offset credits included
(based on US averages)